The Philadelphia Phillies are pissed at this man: 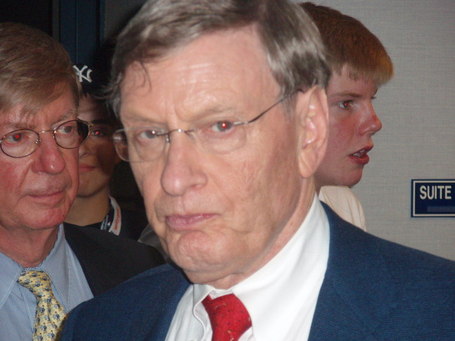 The best part is the anonymous quotes:

“(Expletive deleted),” one position player said in the direction of one television pausing only for a moment before leaving. “He’s a moron. How stupid can one person be?”