I saw this ad on Lookout Landing last night: 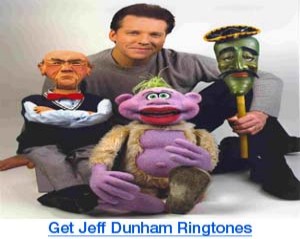 Who on earth would pay for a Jeff Dunham ringtone?

Particularly because you can't see him...doesn't it defeat the purpose to have the audio of a ventriloquist without the visual as well?

But also because...I mean, why would you want this?

I think this should be a threshold issue for voting.  Before you can vote, they ask you if you want to buy a Jeff Dunham ringtone.  If the answer is yes, then you don't get to vote.  Or you get to vote, but your vote counts negative...they subtract one, rather than adding one, to whomever you select.