So here's the deal... me and the fam got front row tickets in the upper decker tomorrow night

.....Time to get creative baby

Observe the camera-well at the very end of media row.  If I was a betting man, and I'm not because I don't bet, I'd venture to bet that you've got Todd the TBS cameraguy occupying that space tomorrow evening from 7-11...in the PM

So you make a little noise...give the ol' vuvuzela a toot every now and then, throw that 3 x 5 Texas flag across your back, stretching it arm length to arm length, and that deadbeat from Los Angeles, whose lost so much money in his life by making bets, is bound to do a 180 and throw the lens on ya

I'm thinking...  let's roll out a cropped banner of Jeter in his Broadway pose 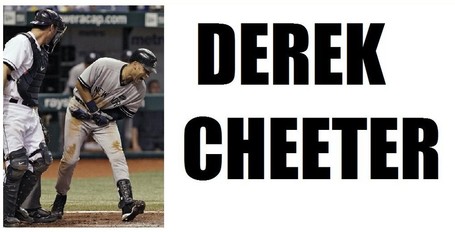 Obviously you erase out everything but Jeter, (..i'm too fuckin lazy right now)... blow it up to four feet, and voilà...

Or to simplify the matter, you could just take your cropped picture of Jeter, twist some knobs in Photoshop by making him gold, and then paste him atop the base of an Oscar award 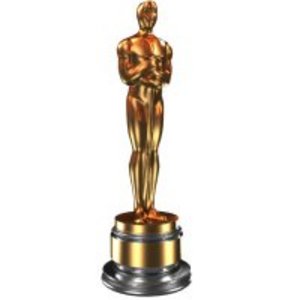 Or another idea I had was creating a big square whiteboard... then pasting it entirely with Monopoly money... EXCEPT... you leave an outline of negative space (blank board) for an interlocking N and Y

Again, I'm too lazy to draw this out.  And it's about this time I should remind you that I'm lame and don't have a copy of PhotoshopanyonewannagivemeafreecopyofPhotoshop?

Or by all means share some of your own

And now, here's a side-by-side comparison of Don Mattingly with a St. Bernard 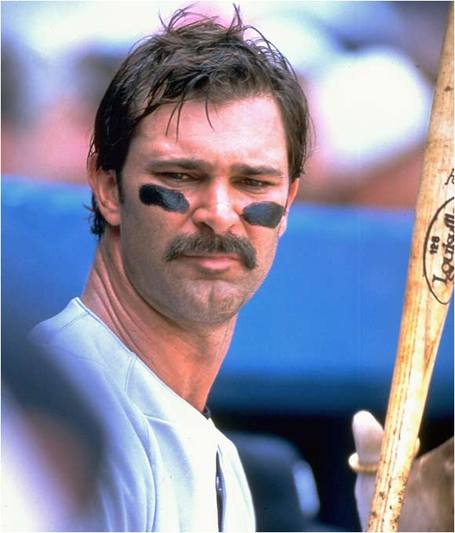 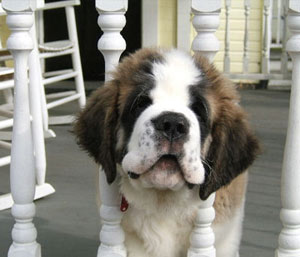