Share All sharing options for: Thoughts on a 4-1 win 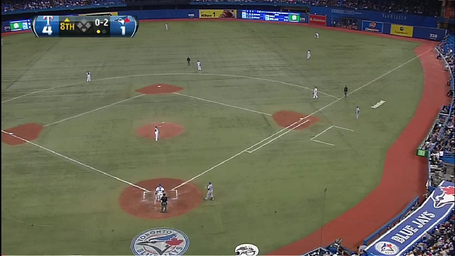 via assets.sbnation.com (thanks to Jeff Sullivan for the screen cap)