The Rangers are now 1-6 in extra inning games

Share All sharing options for: 48-36 - Rangers Lose Consecutive Games to the Mariners

The Rangers won series against the Oakland Athletics, New York Yankees, and Cincinnati Reds and swept the St. Louis Cardinals in St. Louis.

The Rangers have now lost consecutive games, while scoring a total of four runs, against a Mariners team that just lost a home series to the Chicago Cubs.

Player of the Game: 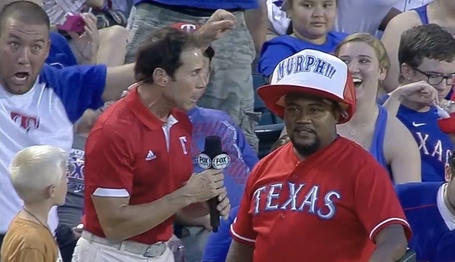