Here are eight things that had not yet happened since the last time the Texas Rangers lost eight consecutive baseball games back on August 16, 2005:

Here's a breakdown of the pitching match-ups against a Minnesota Twins team that is the official barometer for how bad your team sucks:

Thoughts: Sorry I lied to you in the last Series Preview and said Nick Tepesch would start last series. The Rangers switched things up so they could unfurl Big Dick Nick on the Minnesota Twins.

It's going to be super dumb when Kevin Correia shuts out the Rangers.

Thoughts: This is obviously me spilling my water and looking at things half full but the problem with a Yu Darvish start is if he isn't at his best, it feels like we're a hundred years from seeing something good on a baseball field waiting for the next time he starts and is good. Of course, when he is good, for that night, he makes up for the Rangers being awful and everything is right with the world. 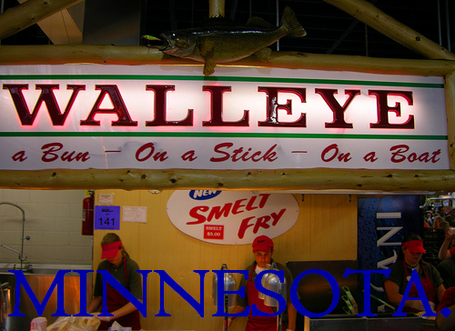 Rangers' Record vs. Minnesota: 3-1 (All at Target Field)

Minnesota's Recent Results: 0-3 swept on the road against the Anaheim Angels