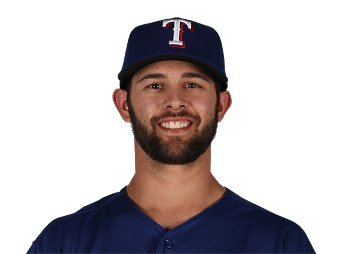 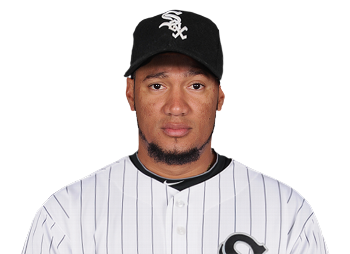 The game is going to be delayed.

Start of tonight's #Rangers game will be delayed by the threat of rain in the vicinity. No word on a start time. #sonuva

We're in a rain delay in the bottom of the 7th