Share All sharing options for: Jonathan Papelbon suspended for 7 games

Phillies reliever Jonathan Papelbon has been suspended for seven games for his actions last night, which included grabbing his crotch as he was being booed while being removed from the game, an action that resulted in him being ejected by umpire Joe West.

Papelbon claimed he was just adjusting himself, but that claim seems to be less than believable, given the video, which you can see here.

Joe West had to inject himself into the middle of this, ejecting Papelbon and getting physical with him, resulting in Josh Donaldson pointing out the double standard.

Since when has it been ok for Joe West to put his hands on a player. Should be fined and suspended just like a player pic.twitter.com/z8yFqbzaOl

Of course, there is at least one Joe West supporter out there... 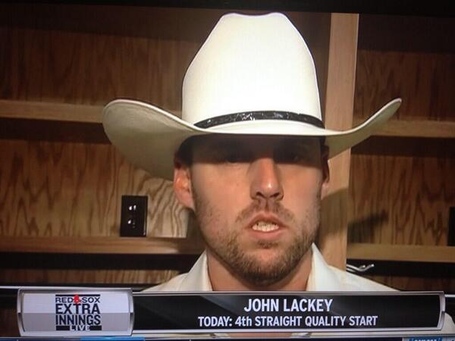 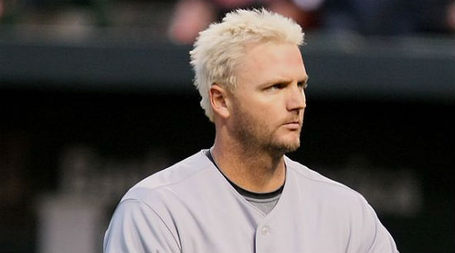 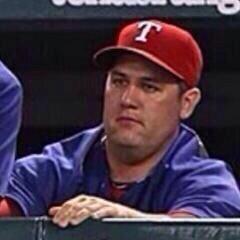