The 2014 season is mercifully coming to an end with a seven game Fan Appreciation homestand beginning tonight with a three game series against the Astros. I figured I would get in the appreciation spirit and thank each member of the 2014 Rangers for their efforts this season. 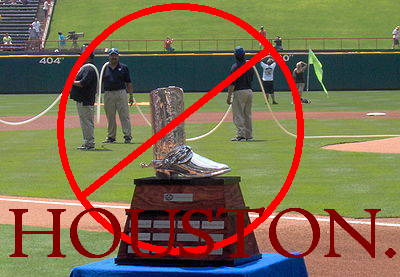