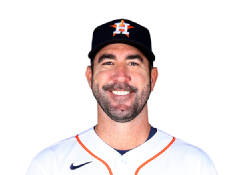 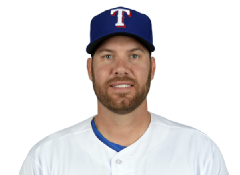 Ha ha, just kidding about yesterday being the final Chuck Morgan Scholarship opportunity. You've got another chance to win by guessing the outcome of a couple of things from tonight's game. If you win, you get four tickets to the Oct. 4 Fan Appreciation regular season finale at The Ballpark with valet parking included!