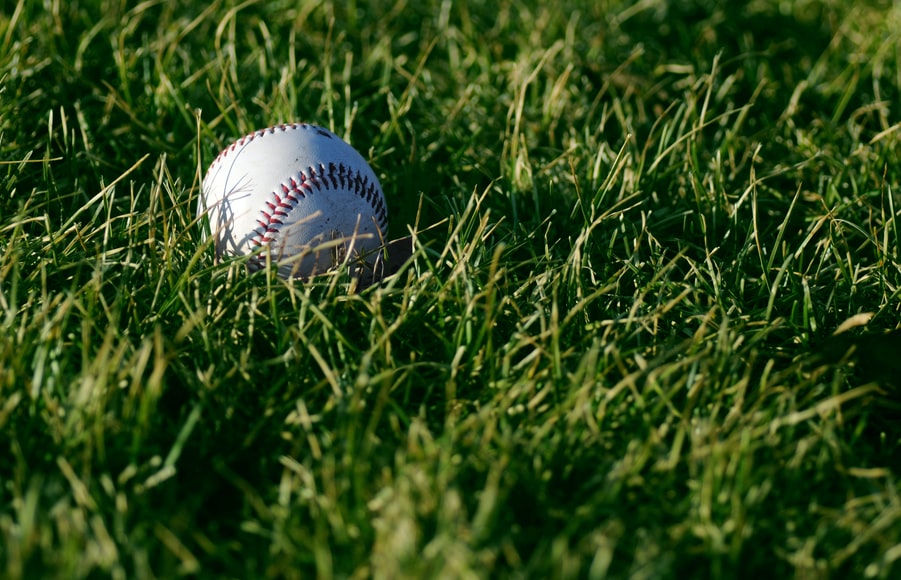 Recently, the Rangers announced the death of the MLB’s oldest player, Eddie Robinson. Most fans are likely well-aware of the storied player’s history in the club, both as a player and later as a manager. As announcements highlighted, there’s almost no shortage of accolades tallied by the first baseman throughout his career.

Born in 1920, Robinson played for seven of the eight American League teams active during his early pro years (barring the Boston Red Sox). At the time of his death, he was the sole player remaining from the ‘Navy World Series’, which he won with the Cleveland Indians in 1943, and was the oldest living member of seven remaining franchises.

But Robinson held a special place in the hearts of Rangers’ fans. Born and raised in Texas, he spent his most formative and influential years in the MLB with the team. It’s expected that the Rangers will create a special exhibit in his honor for the coming season, as the team’s post-season dreams have been quashed.

Still, though the season is over for Rangers fans, the MLB’s postseason is still an exciting time for baseball enthusiasts. Even better, there are expanding options beyond the MLB, including Korea’s KBO and Japan’s NPB. Typically, when choosing your betting site for baseball action, there are only MLB picks.

However, more and more sportsbooks are offering lines on the KBO and NPB. For Rangers fans who find their season cut short, diving into teams like the Rakuten Eagles or the Seibu Lions is one way to get baseball action without having to watch rival MLB teams.

After all, as displayed by Robinson, baseball fans and pundits have ample options when it comes to getting closer to their favorite sport. Throughout his career, he spent time as a player, coach, executive, and scout. Let’s take a look back at five of the best life (and baseball) lessons from Robinson.

Despite playing in the league for fifteen years (barring his tour in World War II), Robinson never forgot his meaningful milestones—no matter how small. In an interview with the MLB, Robinson remembered hitting his first homerun on his second day with the Indians in 1946. Oddly enough, it was on a pitch from a friend from the Navy, Fred Hutchinson. Over fifty years later, Robinson still remembered the moment clearly.

You Don’t Have to Wander Far from Home

Robinson was born in Paris, Texas in 1920. In his early years as a minor and then major league player, Robinson wandered all across the US, playing for the Indians, Senators, White Sox, Athletics, Tigers, and Orioles before finding his way back to Texas as a front office worker for the Rangers.

Even into his later years following retirement, Robinson was a frequent attendee to Rangers games from his home near Bastrop. 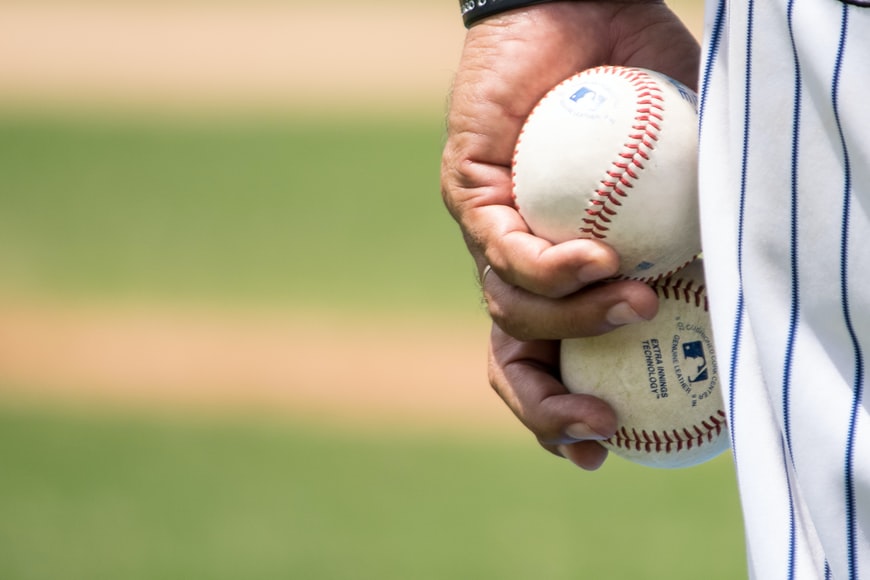 Roll With the Punches

Robinson is celebrated as one of the Rangers’ most successful GMs… even though his time with the franchise ended after a disastrous 1982 season. However, Robinson didn’t let the setback deter him from his plans to continue working in baseball.

Robinson is known for his accomplishments later in life as well as his early pro days on the diamond and in the front office. Even until his 100th birthday, Robinson continued to roll out his plans related to baseball, which includes a podcast titled ‘The Golden Age of Baseball with Eddie Robinson’.

At the time of his death, Robinson was on his 25th episode. The podcast covered topics like equipment to scouting to being traded as a player. The podcast had been released weekly since Robinson’s birthday.

After a 65-year career in baseball, Robinson had unsurprisingly formed a few opinions of his own. Throughout his career, he had a penchant for speaking his mind in a level-headed and insightful manner.

In his later life, Robinson was vocal about not recognizing or particularly enjoying the modern iteration of baseball. In an interview with the MLB, he mentioned that the emphasis today is on home runs. Though vital for wins, Robinson felt there was a lack of appreciation for strikeouts.

Additionally, Robinson felt that one of his former teammates, Larry Doby. As a black player who emerged two months after Jackie Robinson signed on to the Dodgers, Doby received little attention or admiration for the trials he faced. Robinson continually brought up Doby in interviews, advocating that he receive the same nods as Jackie Robinson.