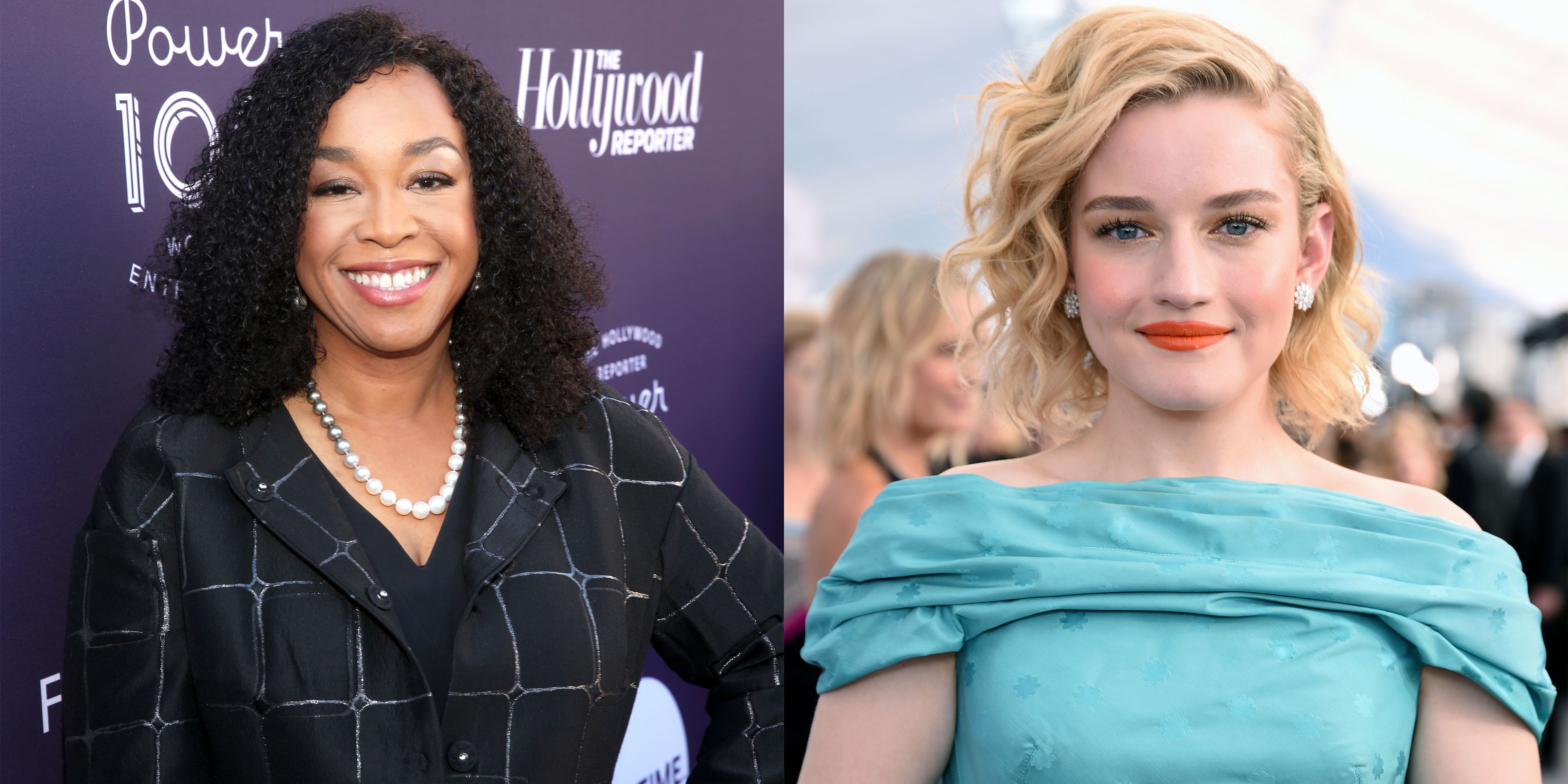 You’ve seen her tight blonde-brown curls in such series as The Americans and Ozark. She got quite the promotion: a LEAD ROLE in a Shonda Rhimes series. Good for her!

Based on a true story.

INVENTING ANNA is an upcoming tv miniseries created and produced by Shonda Rhimes, based on the New York magazine article "How Anna Delvey Tricked New York's Party People" by Jessica Pressler. The series is set to premiere on Netflix on February 11.

Loved her in The Americans, gave up on Ozark in Season One. But she sure can sell deceit. So I’m here for Inventing Anna.