When two celebs die on the same day, is one 'upstaged'?

I know this has happened before, so I'm crowdsourcing your booze-addled memories for more examples. Please provide the sequence of the stories breaking, and who you think got short shrift in the news cycle.

Being me, the one that sticks out is John Lennon, murder >>> Darby Crash (Germs), suicide, one day before. 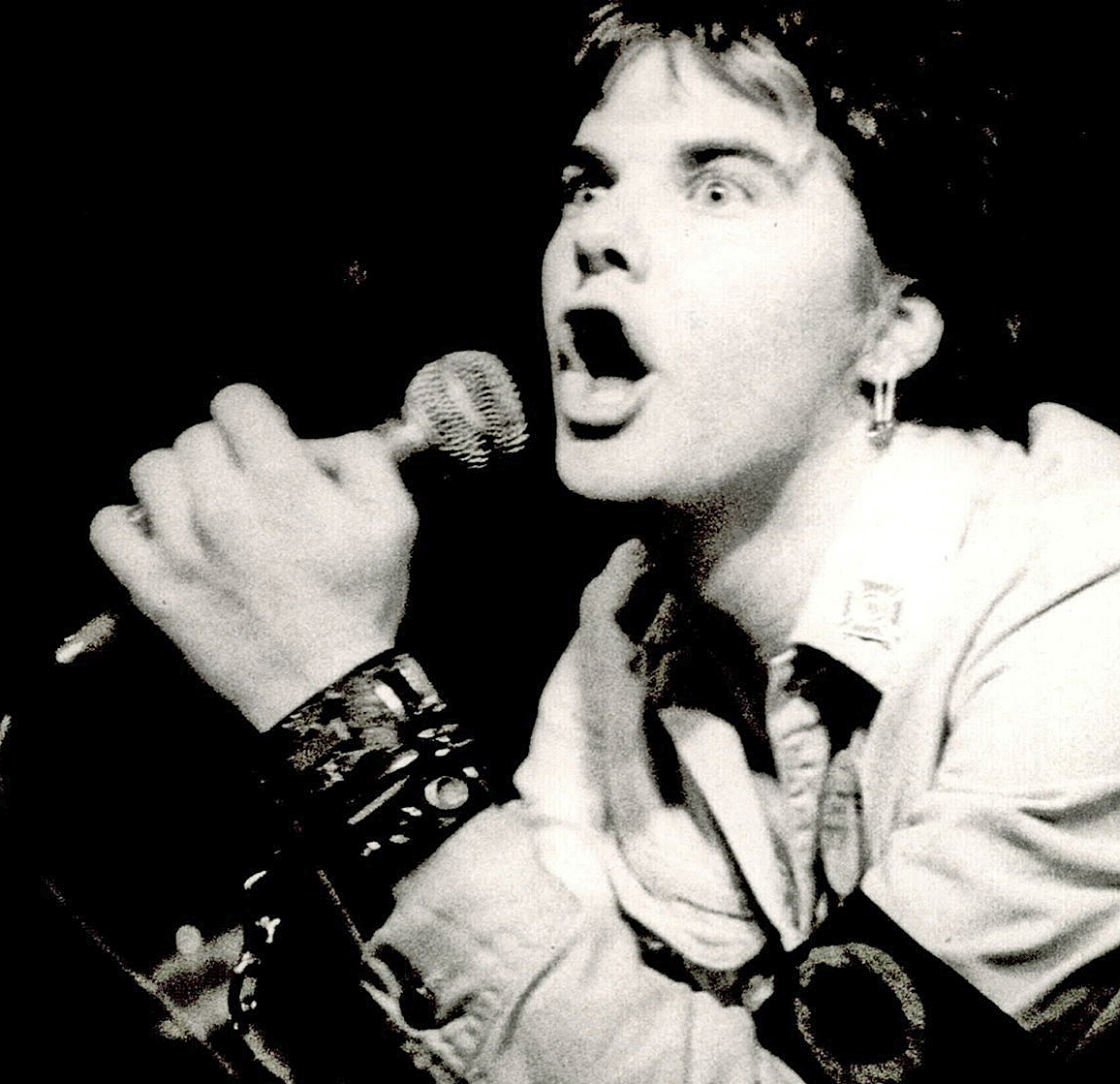 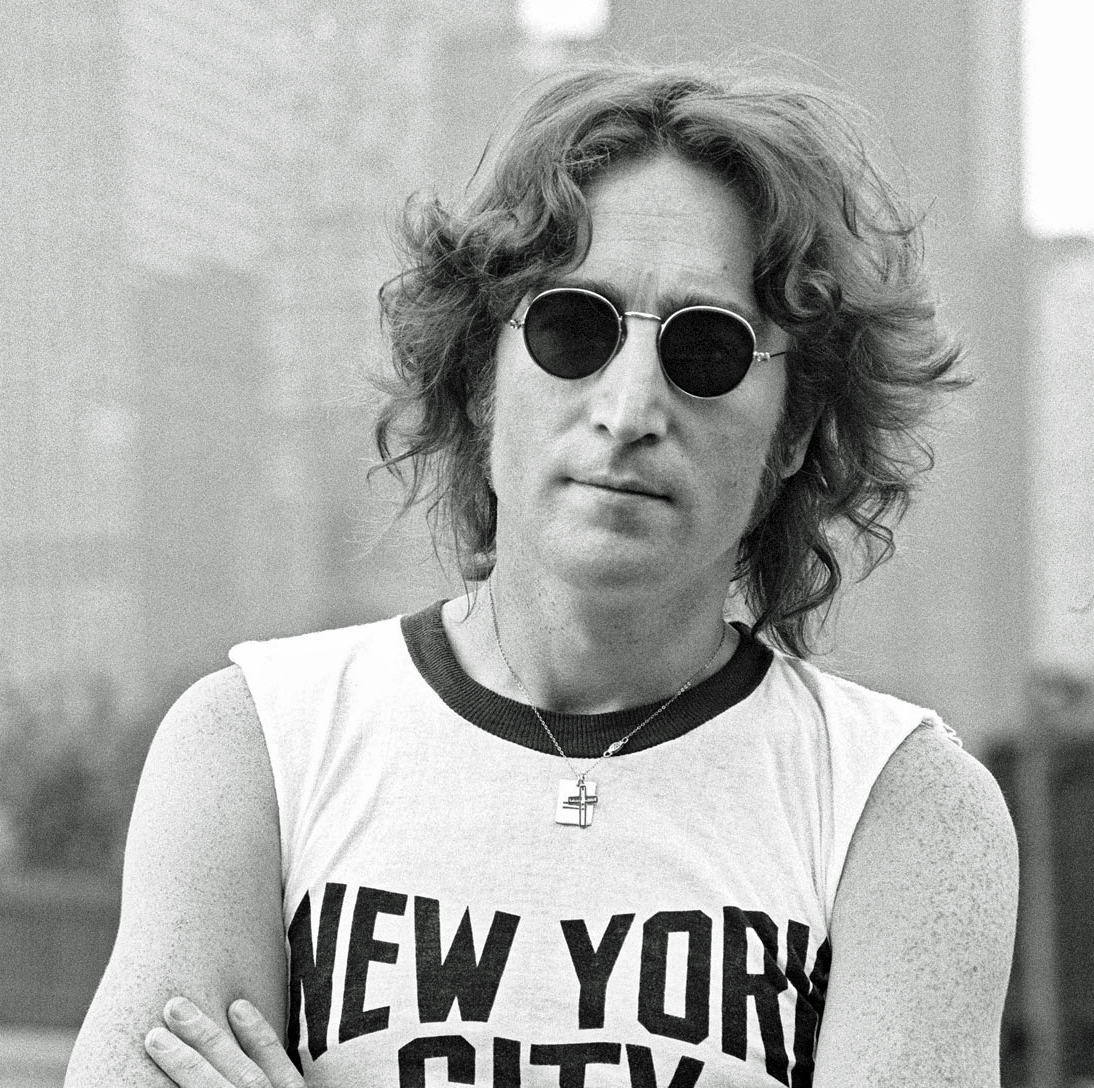 It's a no-no among actors, and discerning audiences may not dig it either. Basically, a script/show is crafted to give Character X the focus at Beat Y. It's understood, and upsetting the order -- "stealing" the focus that's due your cast-mate as designed -- is bad teamwork.

I saw the pre-Broadway workout for a revival of You're A Good Man, Charlie Brown in Chicago. Kristen Chenoweth played "Sally," and she stole. A lot.

NFL Playoffs: Who ya got?